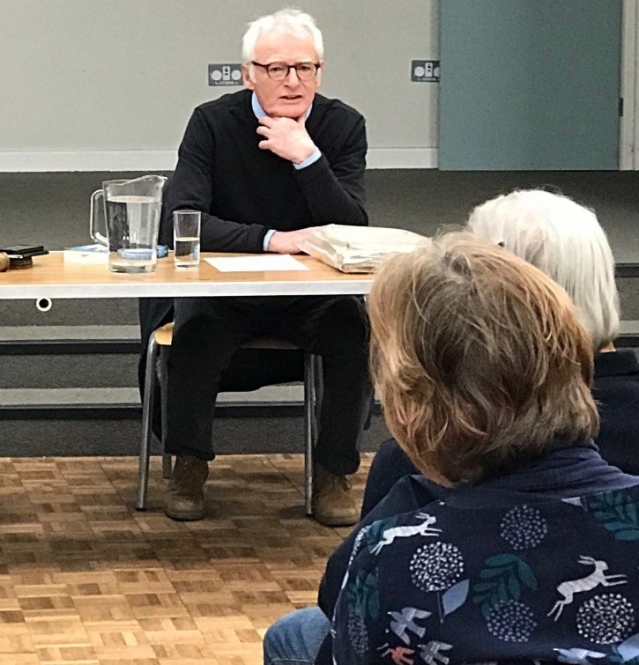 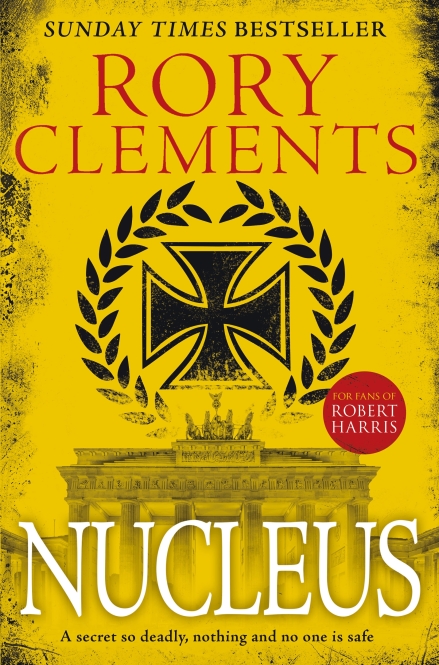 When asked whether he considers himself to be a historian or a novelist first, Rory commented:

“I’m definitely a novelist first. I’m no a historian. I didn’t go to university, I didn’t study history. But I’m very widely read – I read huge amounts of history and when I fix on a subject – say like the Babington plot, I’m probably one of the worlds experts for a few months on that subject and then I forget it all … But I do a lot of research, I do take it very seriously trying to get the historical background as close as I can to what I think it is.”

Clements explained that he had been inspired to write by his uncle, who ran away at a young age to become a sailor. He wrote many books about his adventures, which made Clements want to be an author.

He started out as a journalist, but soon moved on. During this time he read extensively, which helped him become the writer he is today.

Clements went on to talk more about historical fiction:

“Historical fiction vs history … I went to Oxford University to argue with a lot of historians who were sort of knocking down historical fiction. I think it has a real place in out life. I think we fill in the skeleton. History is a skeleton. There’s a lot missing from it … the fiction writer can fill that in and hopefully bring history to a lot more people in that way.”

After answering a variety of questions form the group, Clements has some excellent advice to offer anyone thinking of writing historical fiction:

What you’re trying to find first and foremost if you’re writing about a time long ago is you’ve got to find a voice …  you can’t write in  Elizabethan English you can’t write in Shakespearean English, because nobody would read it. They simply wouldn’t. Nor can you write in twentieth century English slang. You have to find something in the in-between… you don’t want it jarring to the reader.

The NWC would like to thank Rory Clements for his frank and open advice and intriguing stories. We’d also like to thank everyone who attended and had plenty of questions to ask.